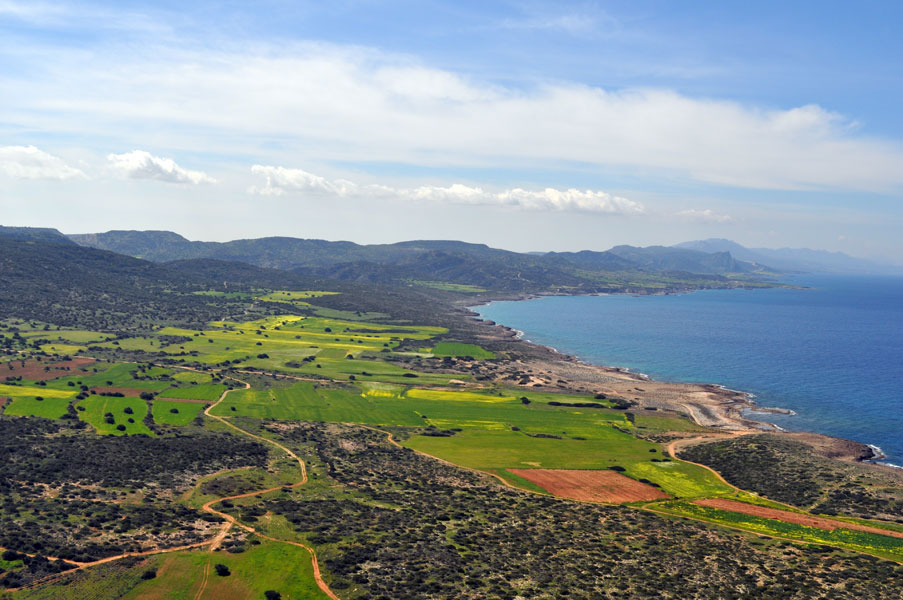 Northern Cyprus hosts over 1600 plant specia of which 22 are endemic, 350 species of birds, of which 7 are endemic, and 26 different species of reptile and amphibia. The two main reasons for this amazing diversity are, firstly, that

Cyprus was not affected by the last ice-age (which wiped out many species from areas further north), and secondly, that Cyprus forms a resting and nesting station for birds migrating between Africa and Eastern Europe.

Turkish Republic of Northern Cyprus has an intense Mediterranean climate with the typical seasonal rhythms strongly marked in respect of temperature, rainfall and weather generally. Hot, dry summers from mid-May to mid-October and rainy, rather changeable winters from mid-November to mid-March are separated by short autumn and spring seasons of rapid change in weather conditions. 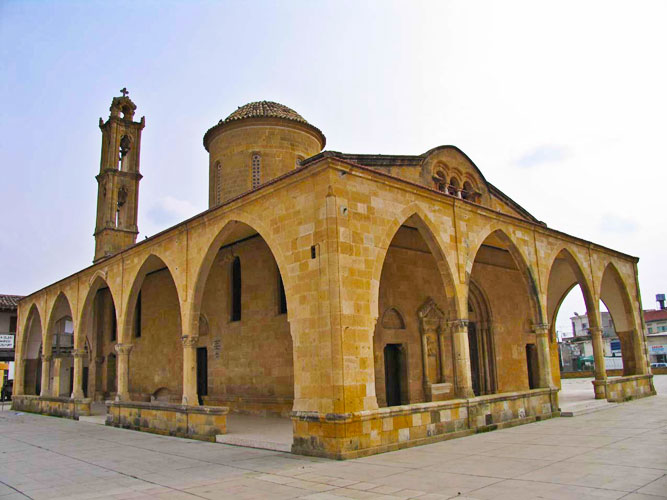 The Island has been occupied by a succession of peoples from Europe and Asia. In the 8th century BC it was a part of the Assyrian empire, then the Babylonian, Egyptian and Persian. In 58 BC  the island was seized by the Romans. Richard the Lionheart settled on the island in 1191 during the third Crusade and, after selling it to the Knights Templar permitted Guy de Lusignan to buy the island. Cyprus remained in Lusignan possession until captured by the Venetians in 1489. 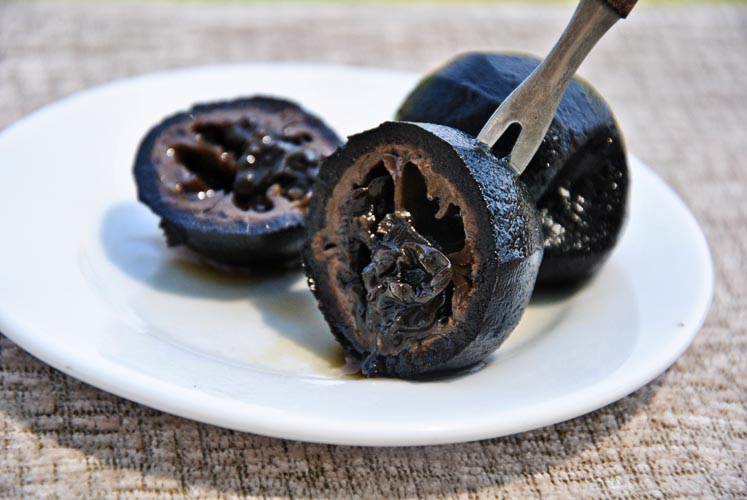 Cypriot cuisine has been influenced by different cultures throuhout history. Therefore there isn' t any dish, which we would call ‘ Cypriot ' only. However with little variations from their originals Cypriots have developed quite tasty dishes. Each dish has a peculiar taste and cooking and presentation reflects the character of the people of Cyprus. ‘ Molhiya ' Arab in origin, has developed completely, appealing to Cypriot tasta both in preparation, taste and presentation. Some dishes even vary from region to region in name, preparation and taste. North Cyprus is fascinating and appealing to people who eat well and enjoy eating. A great variety of vegetable dishes, grills, pastry, fish, soups, kebabs, lahmacun, pides are to name but a few. A big list of mezes, sweets, cakes, eaten either as starters or as afters can be named. In addition to local cuisine Chinese, Italian, French and Indian foods are well represented in various restaurants. 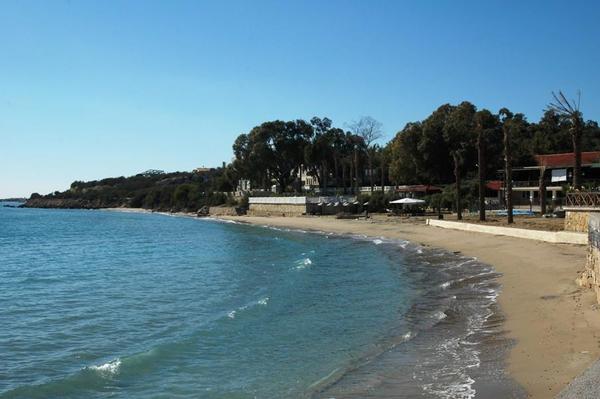 Northern Cyprus provides all kinds of entertainment activities for sport keeners and those who prefer tranquil vacation. In case you haven't defined what type you are, look up for some tips which will help to find out what suits you better.

North Cyprus beaches provide great opportunities for all kinds of sea entertainment including swimming, sunbathing, sailing, windsurfing, parascending, water skiing, banana riding, and more. The waters of the Mediterranean near the cost of the northern part of Cyprus are one of the cleanest. Just don't forget a good sun lotion. 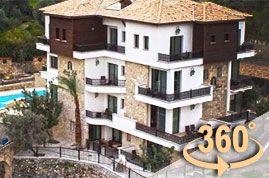 Kemerli Konak is a luxurious, boutique hotel located in the historical Zeytinlik village of Girne, with 38 rooms…

With an authentic structure and appearance bearing the traces of the Cypriot culture, Girne is only 15 minutes...